South Africa's Sabi Sands Game Reserve is widely regarded as one of the best destinations in the world to photograph the Big 5 (leopard, lion, elephant, buffalo & rhino). On this South Africa photo safari we will get up close and personal with these enigmatic creatures in an entirely wild and free environment. Decades of responsible game drive practices have resulted in a wildlife population that is, for the most part, relaxed around vehicles and it is not uncommon to have leopards, lions and elephants all but brush past you as they go about their daily lives.

Mike's guiding career began in the Sabi Sands over a decade ago and he has been leading photo safaris to this incredible area ever since. With a small group of only 4 guests and our own private vehicle we have flexibility to go where we want, when we want. Mike will ensure that you are in the right place at the right time with the right settings and with some creative compositional ideas in mind that will have you filling your memory cards with the wildlife photographs of your dreams. 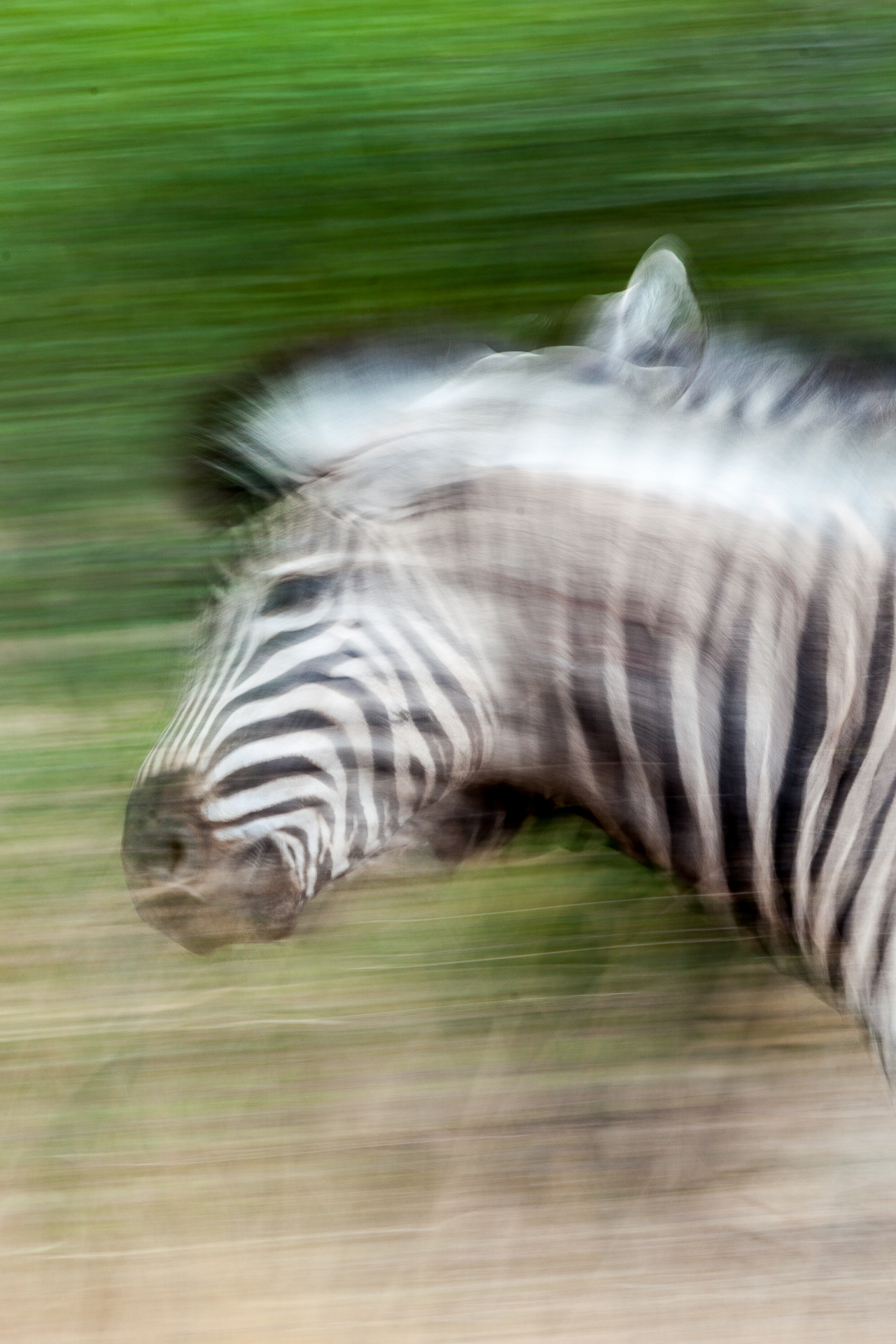 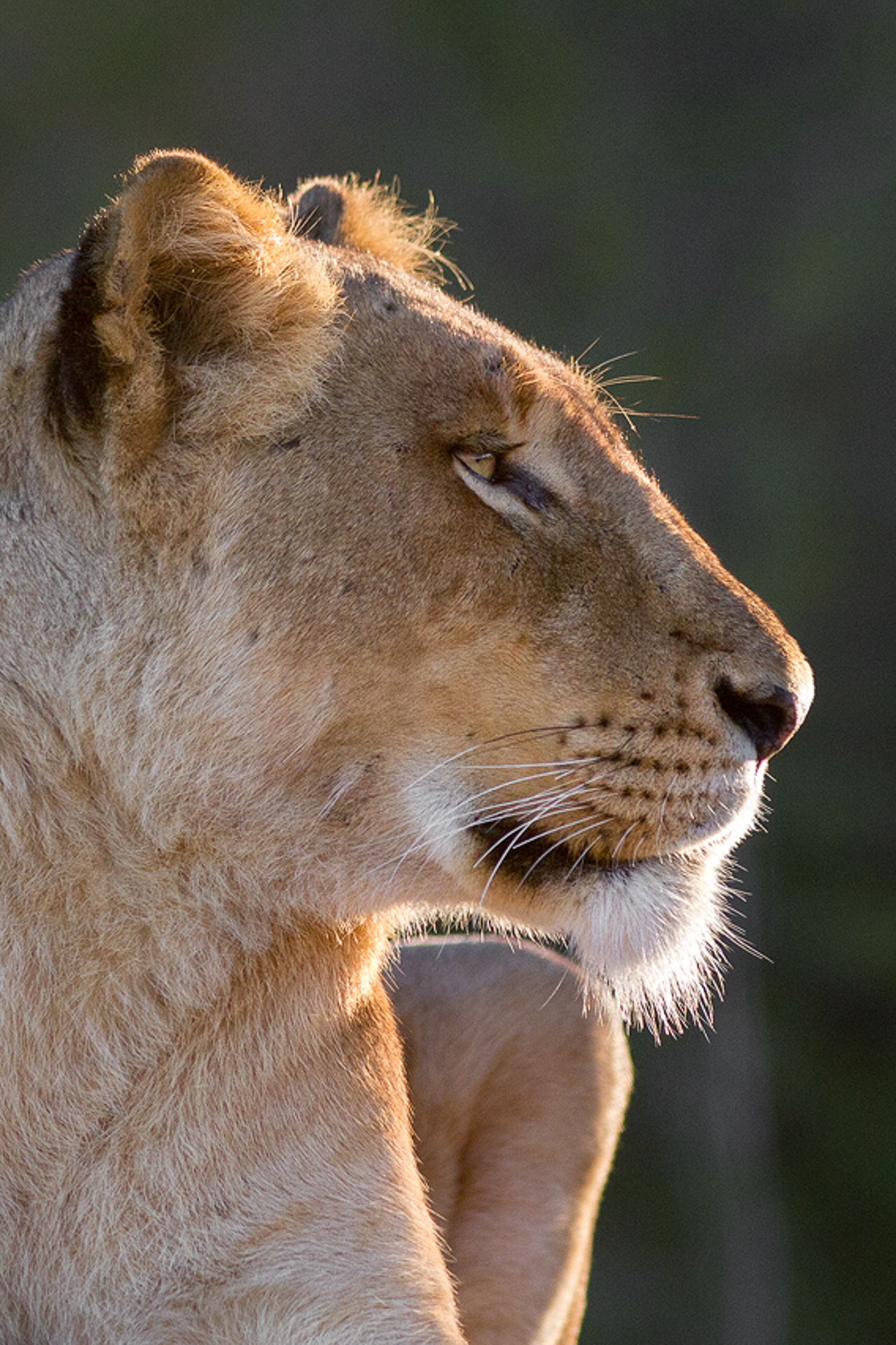 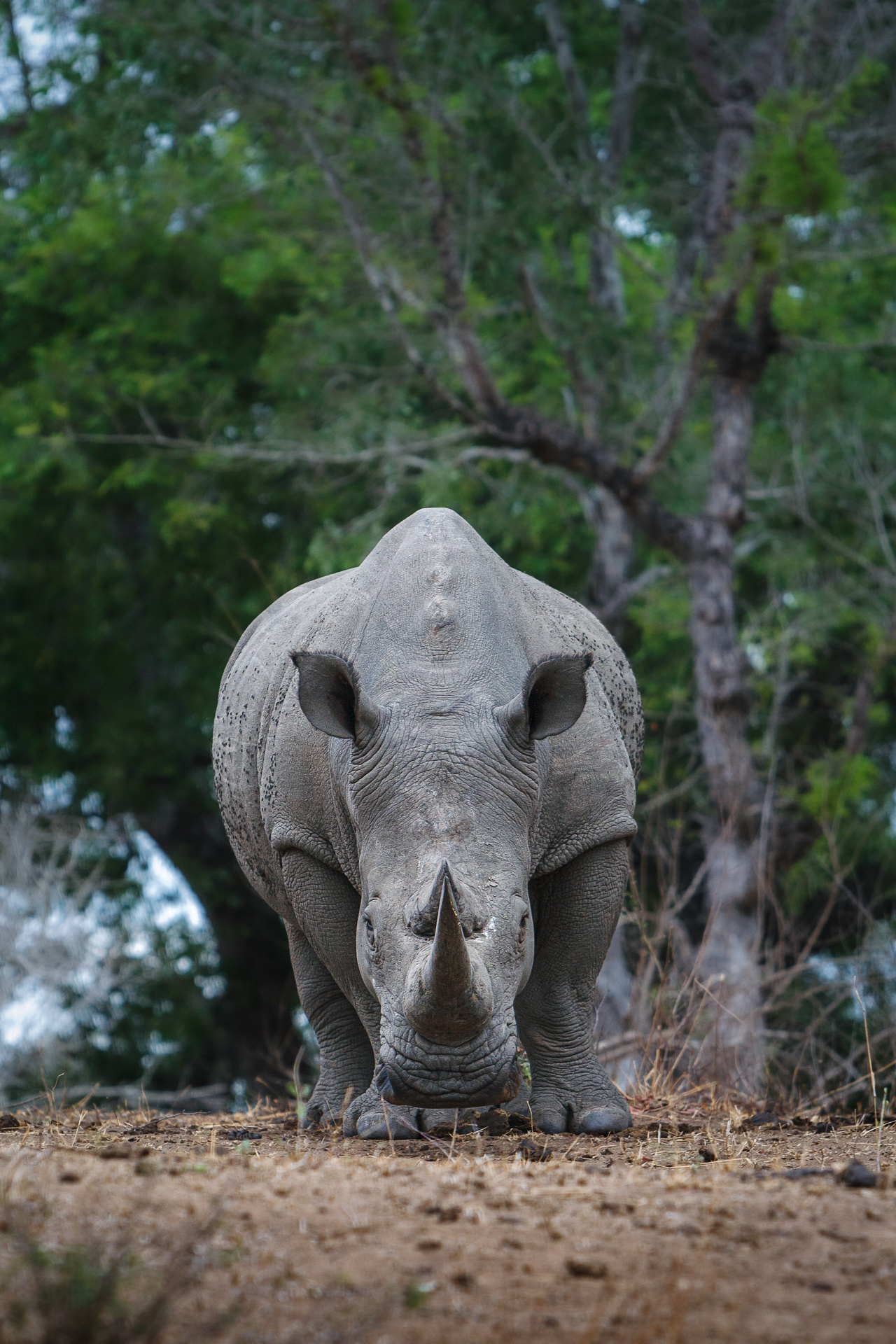 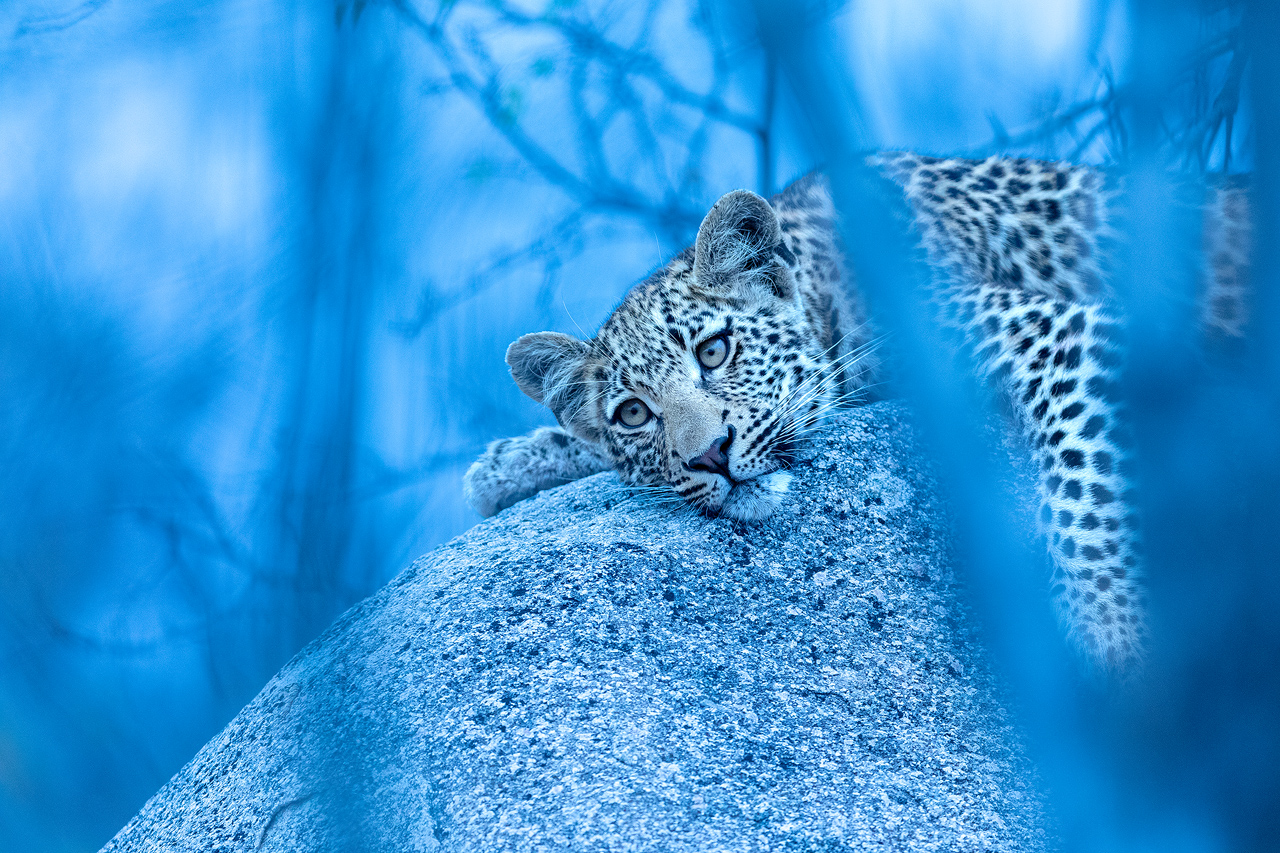 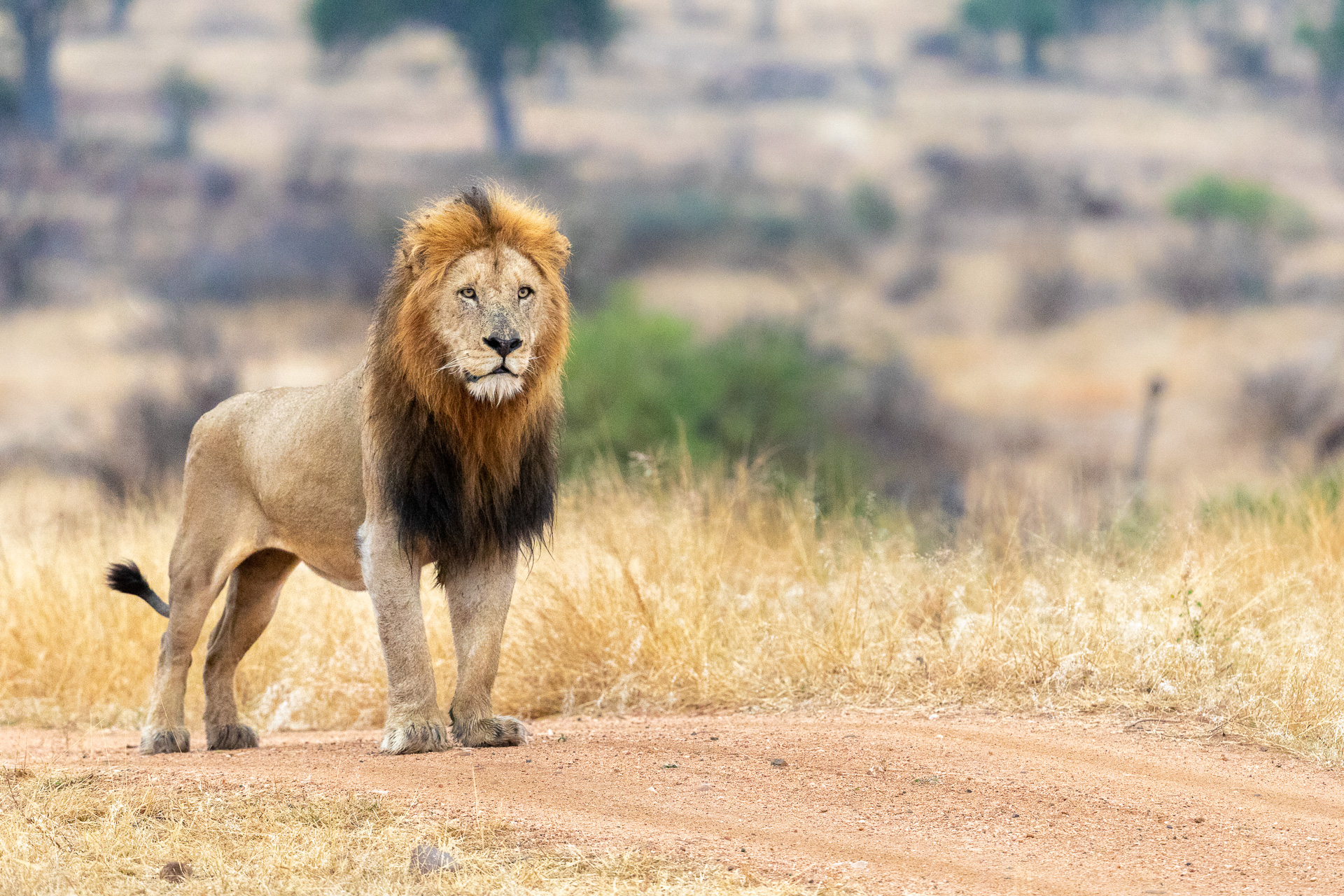 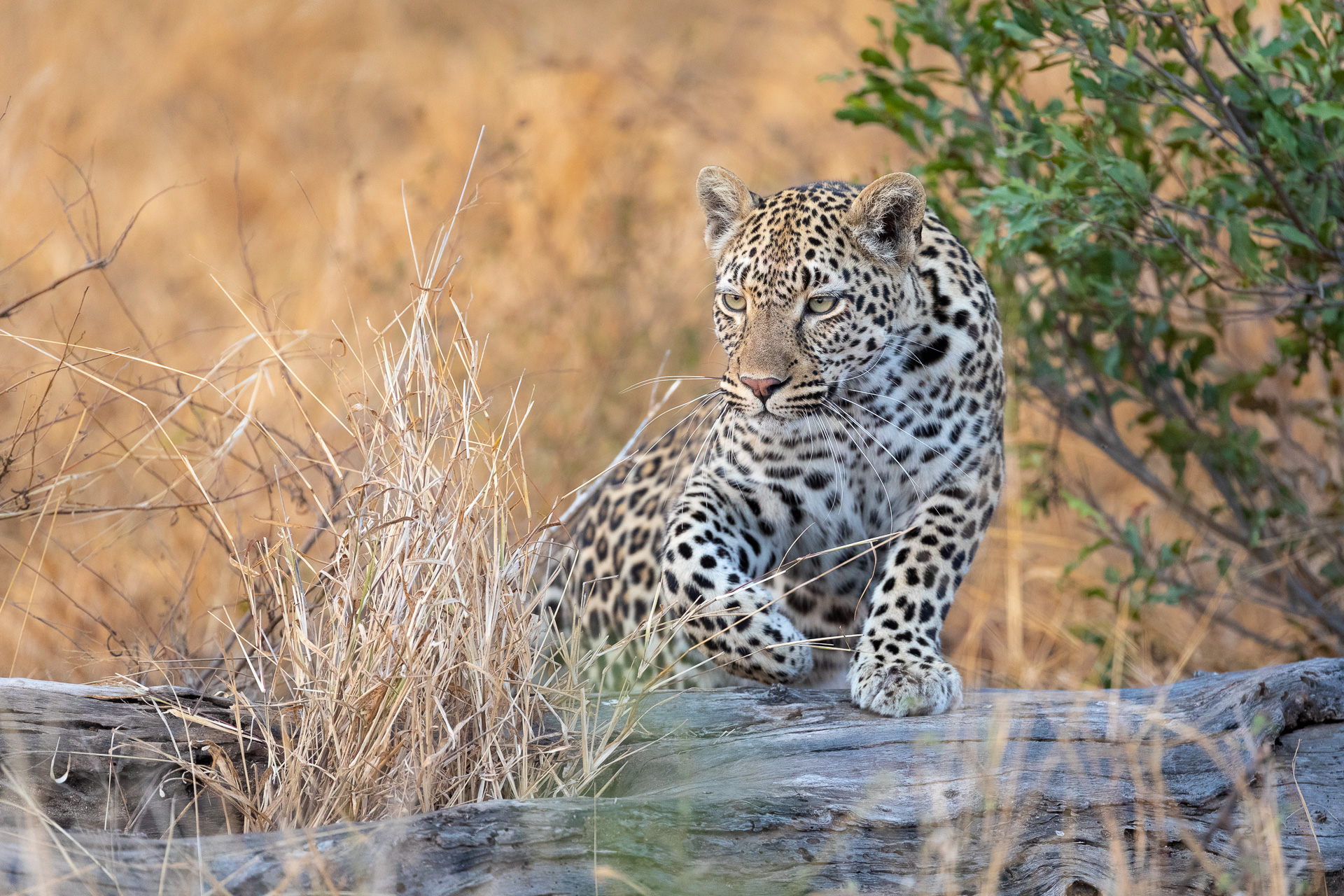 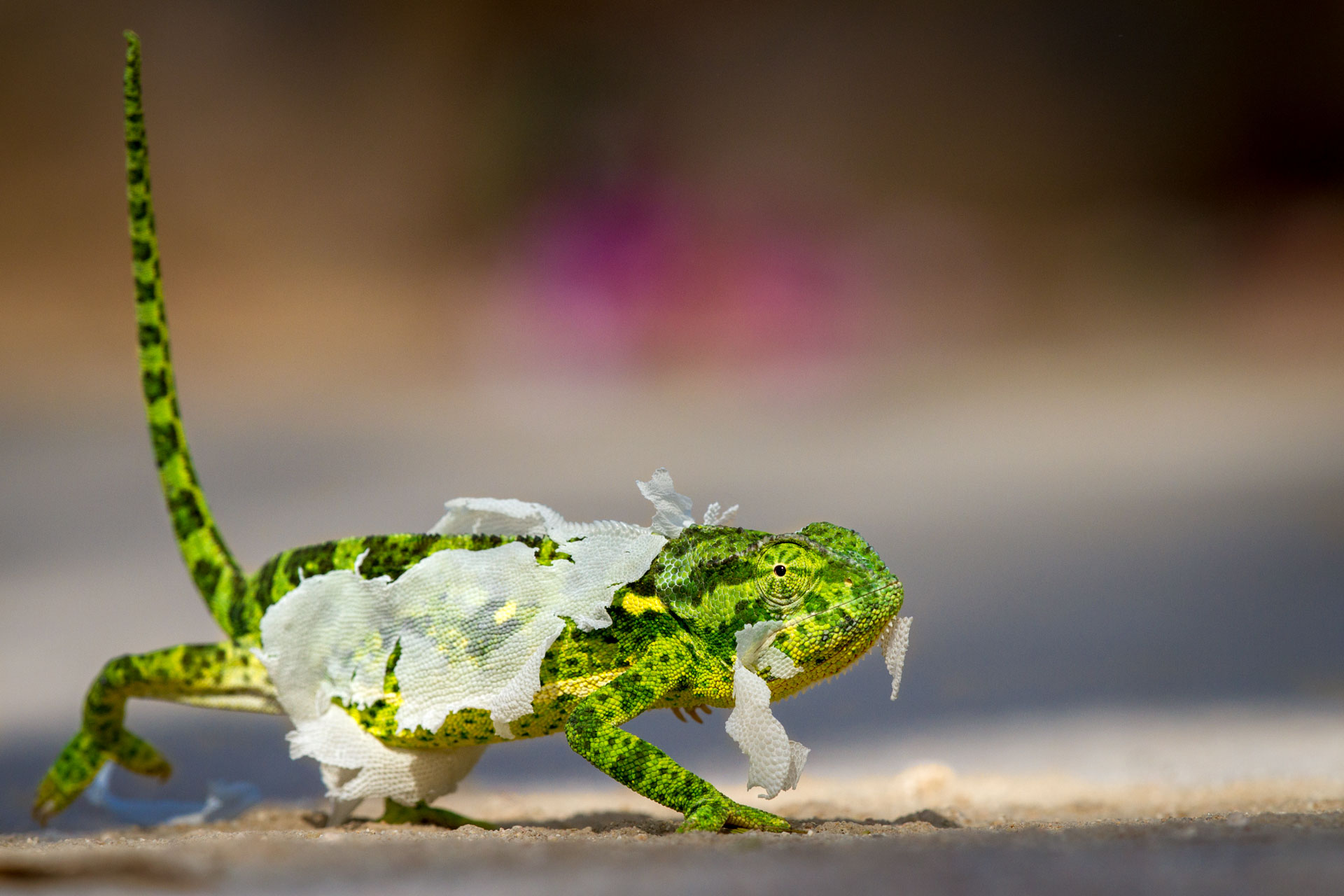 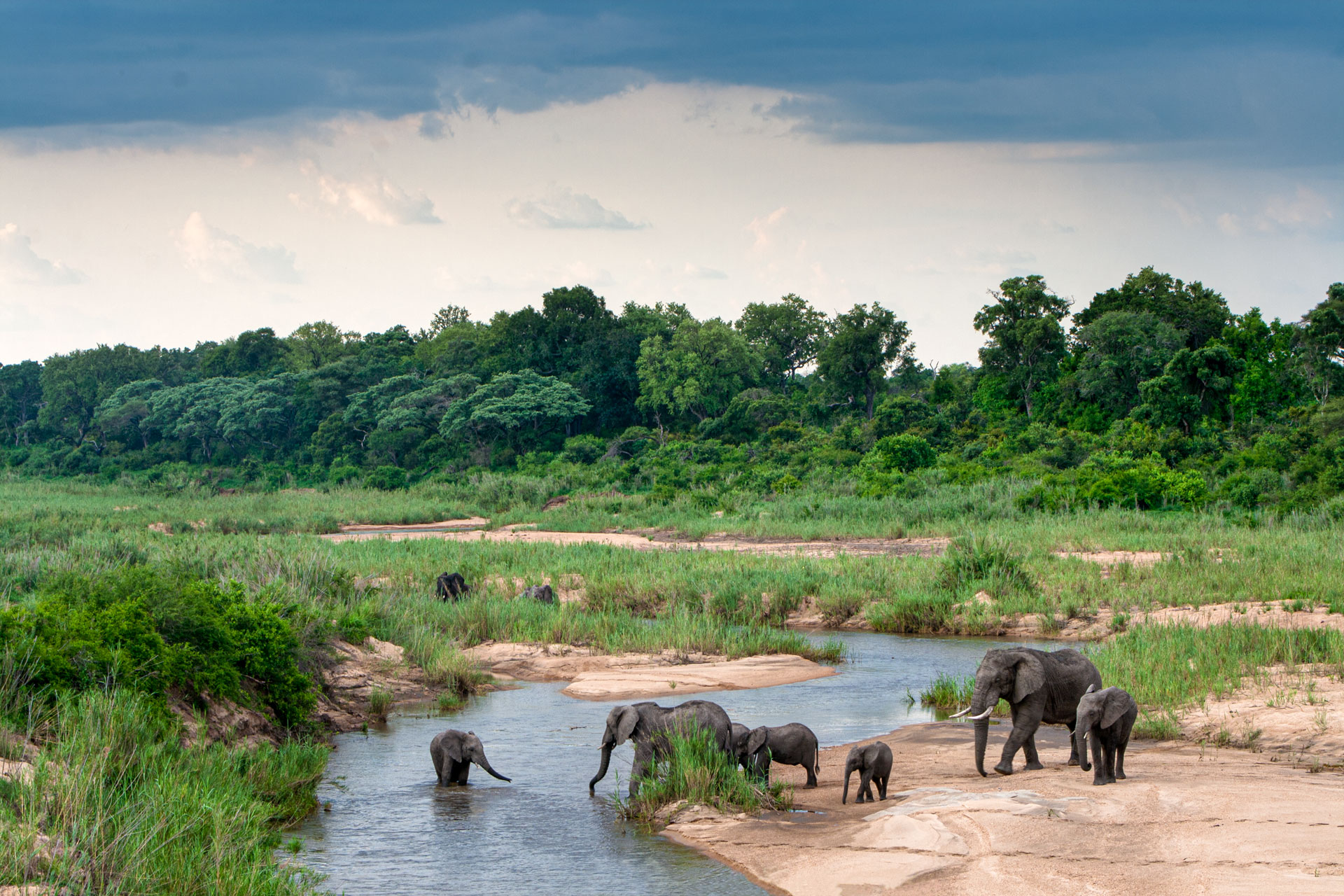 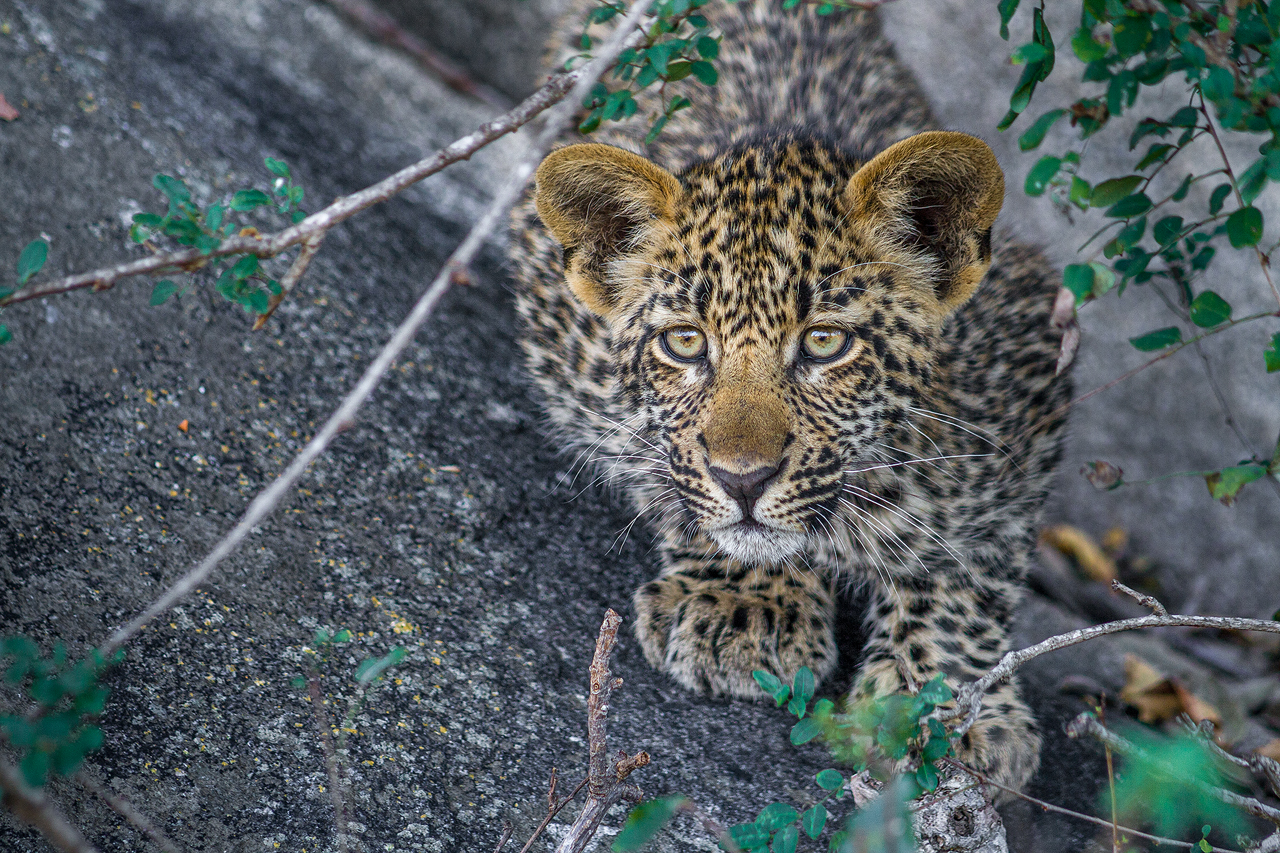 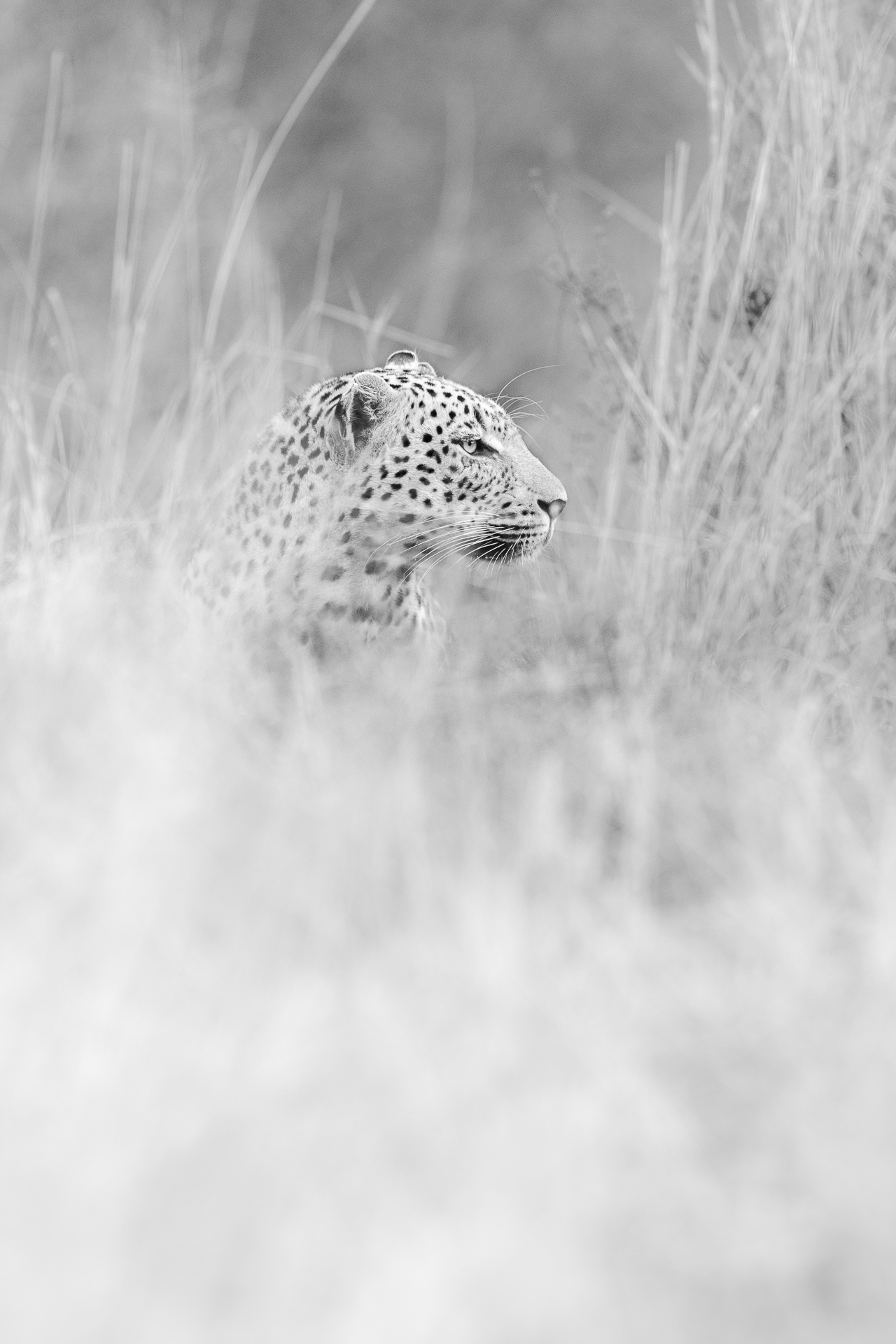 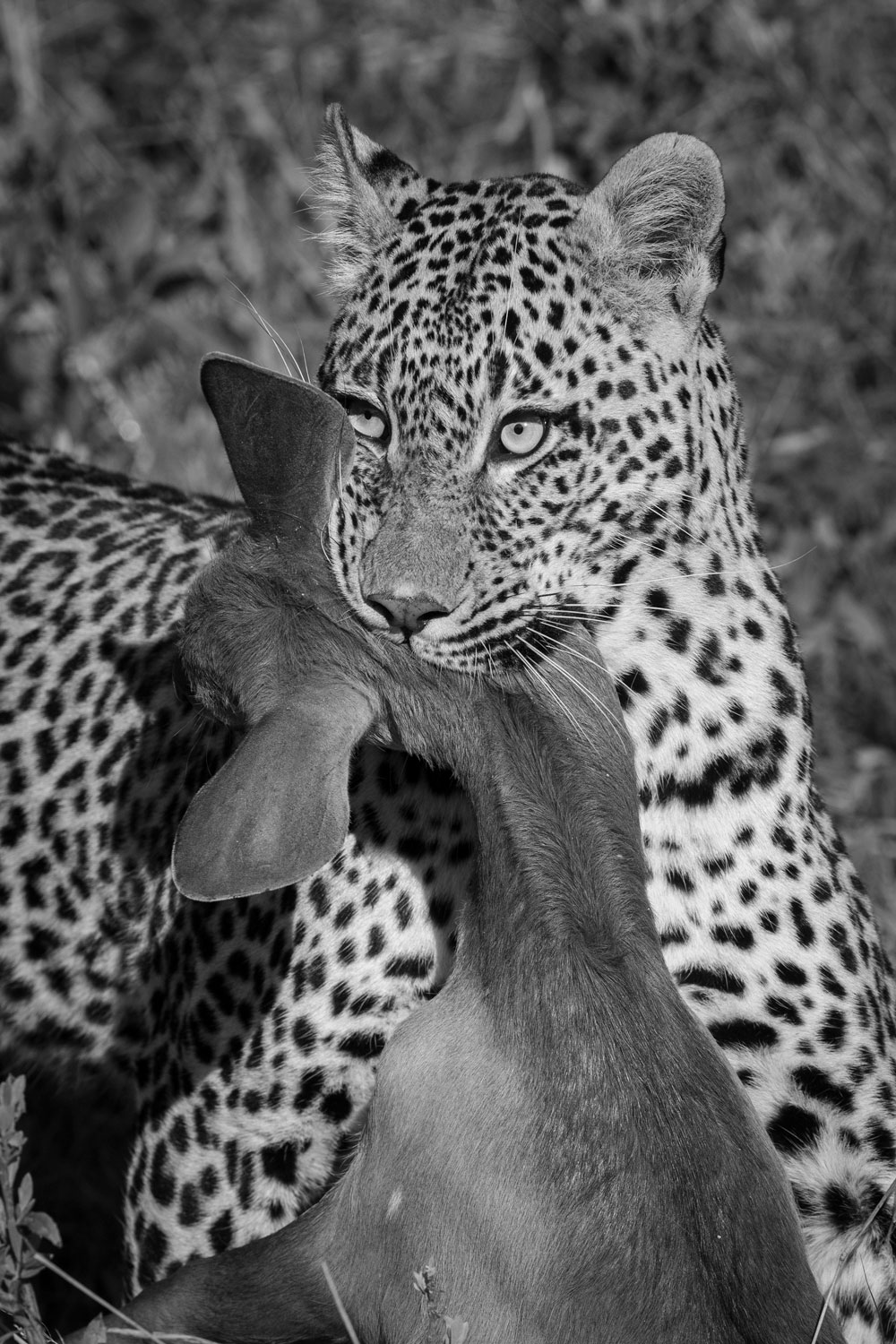 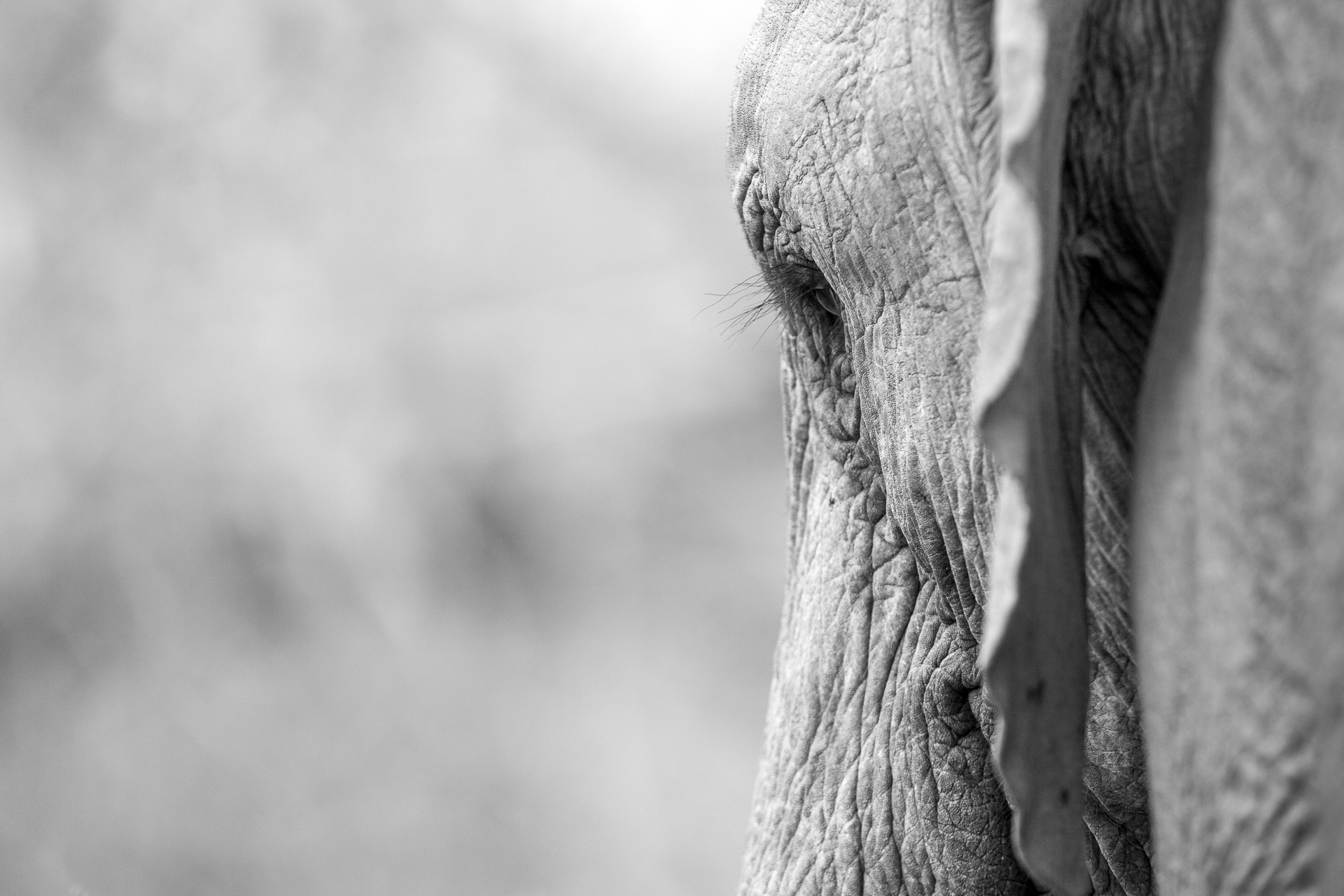 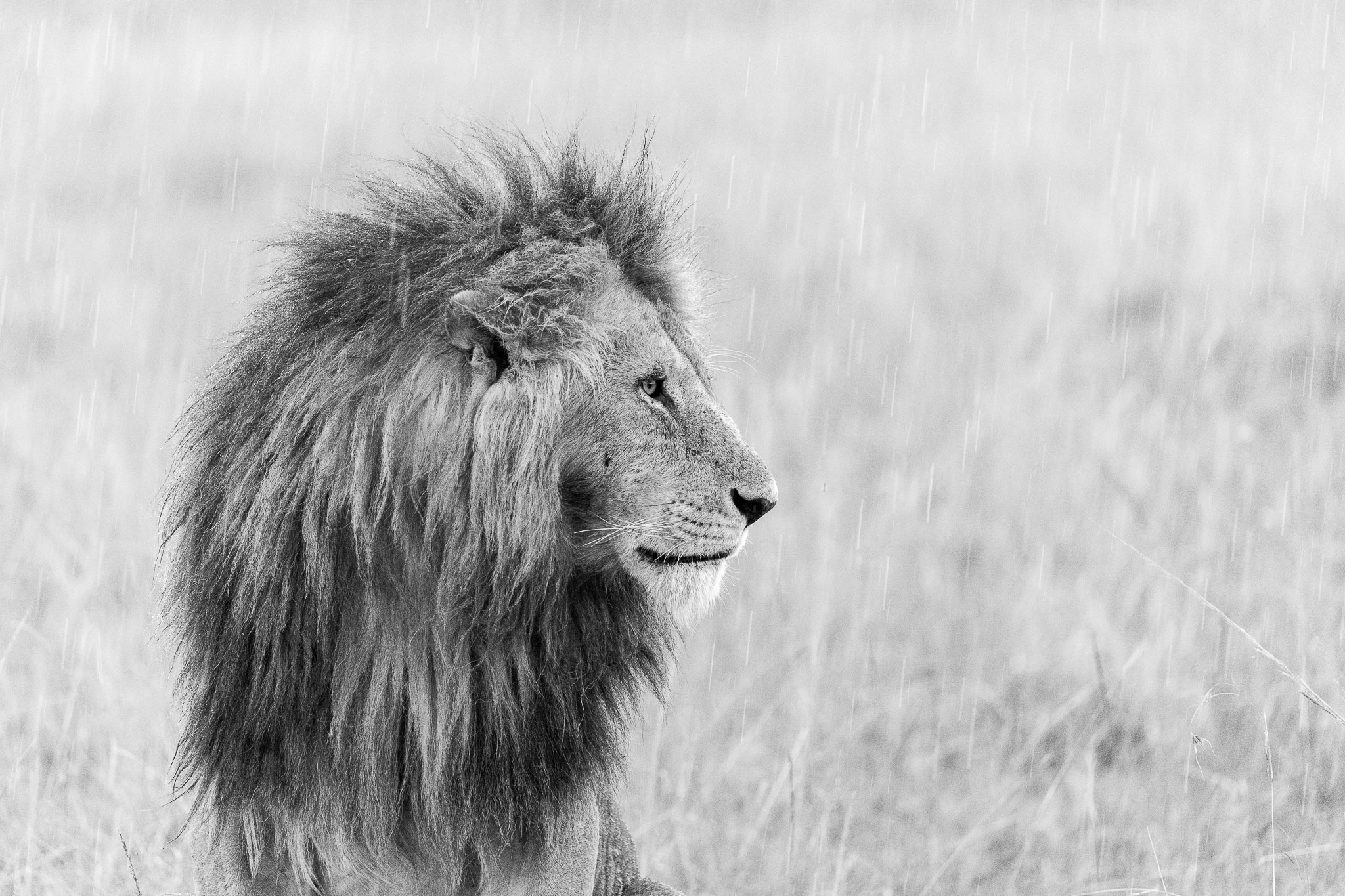 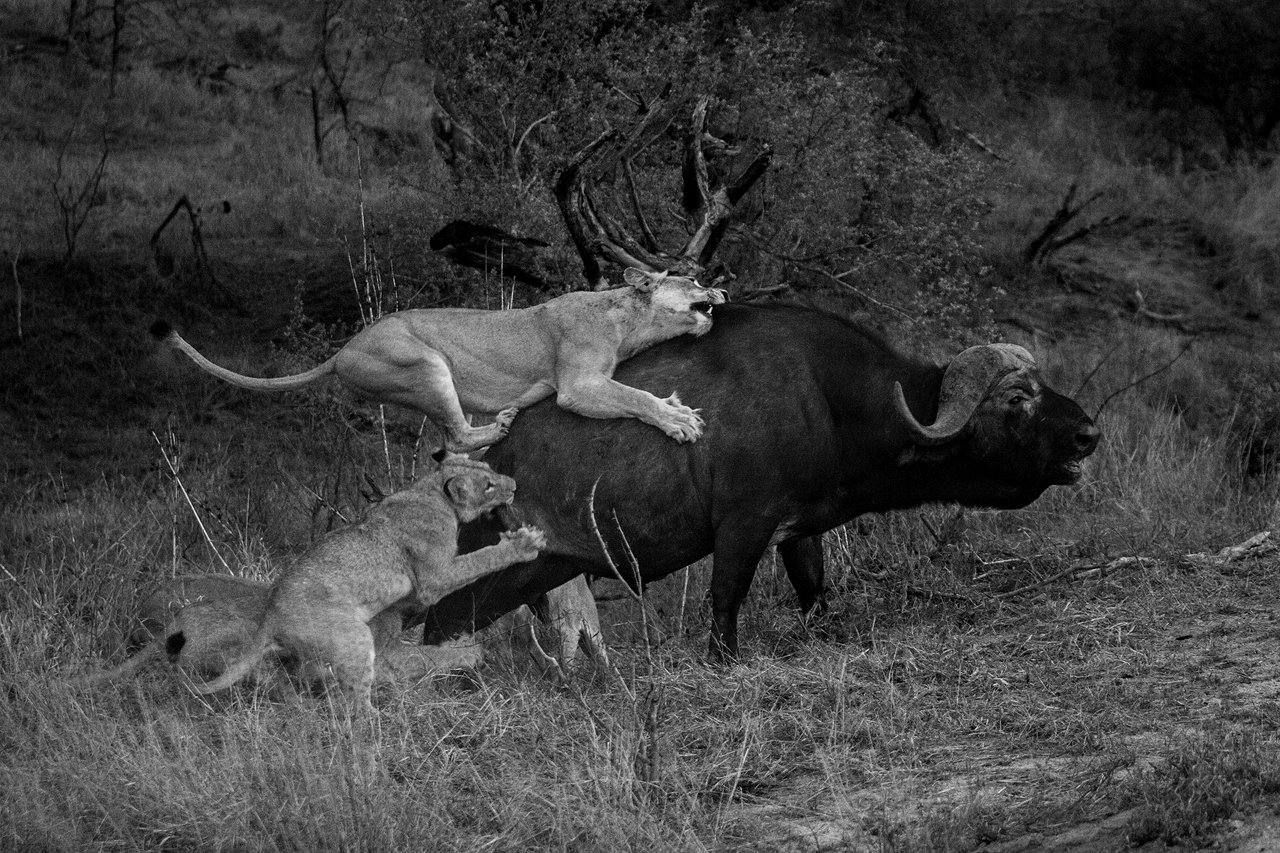 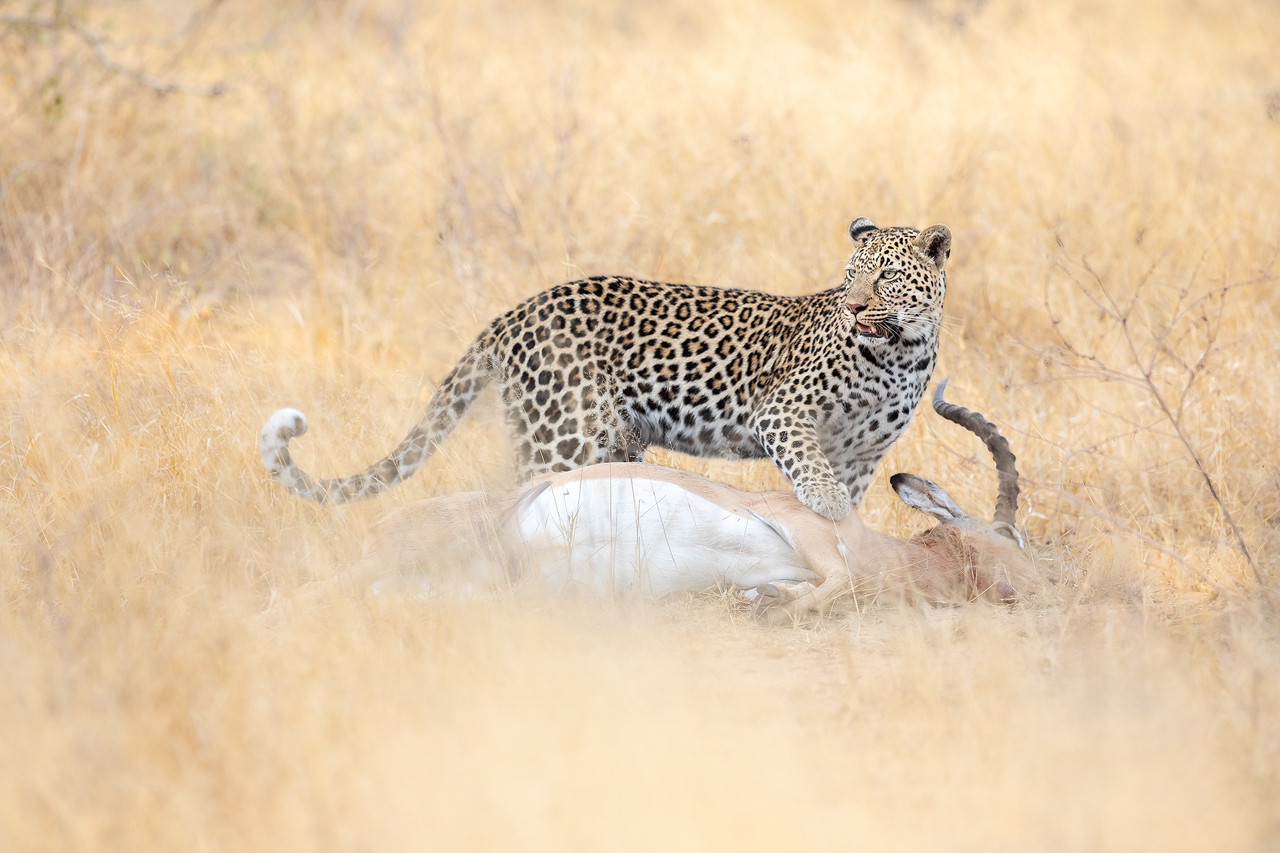 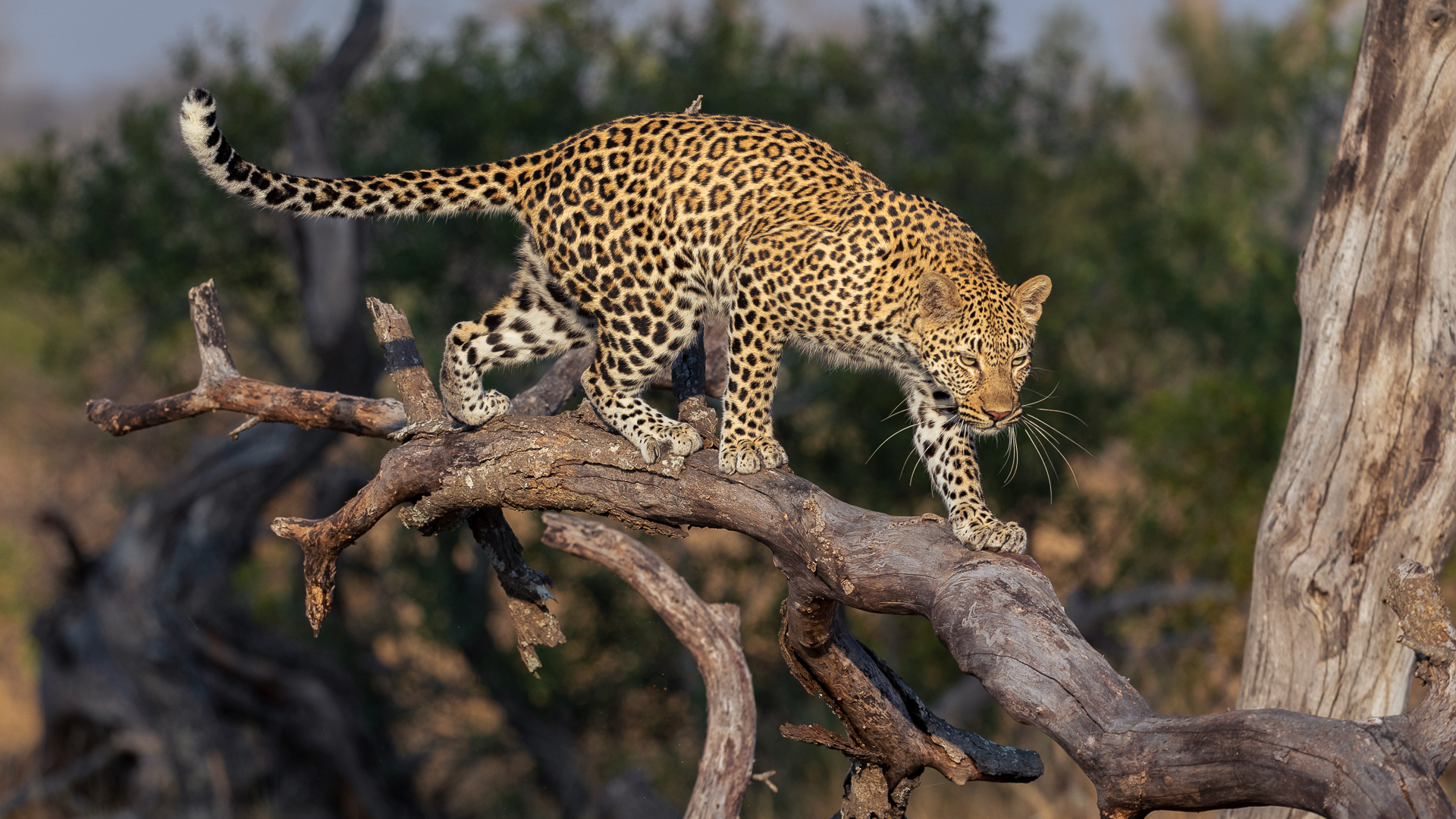 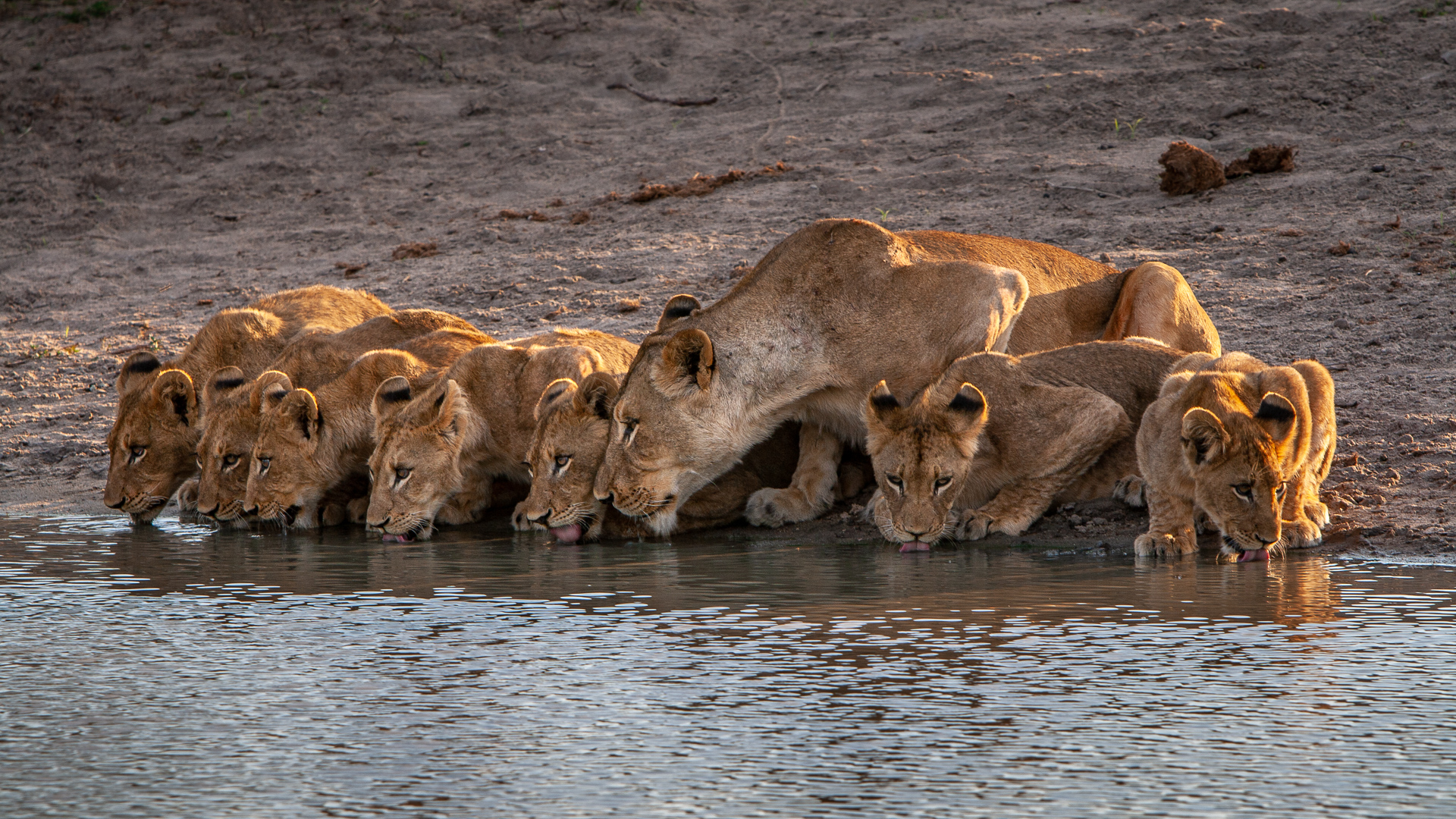 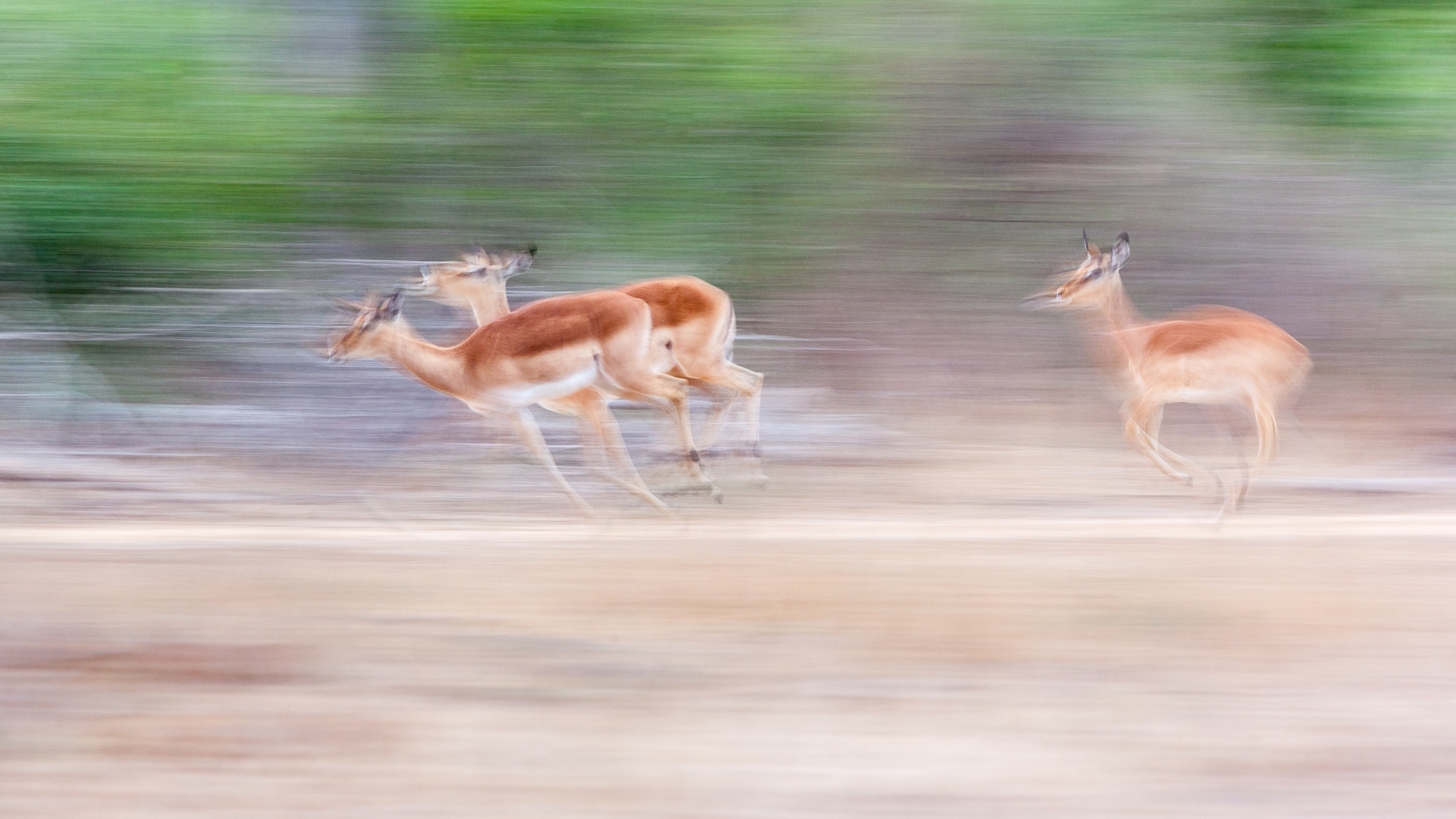 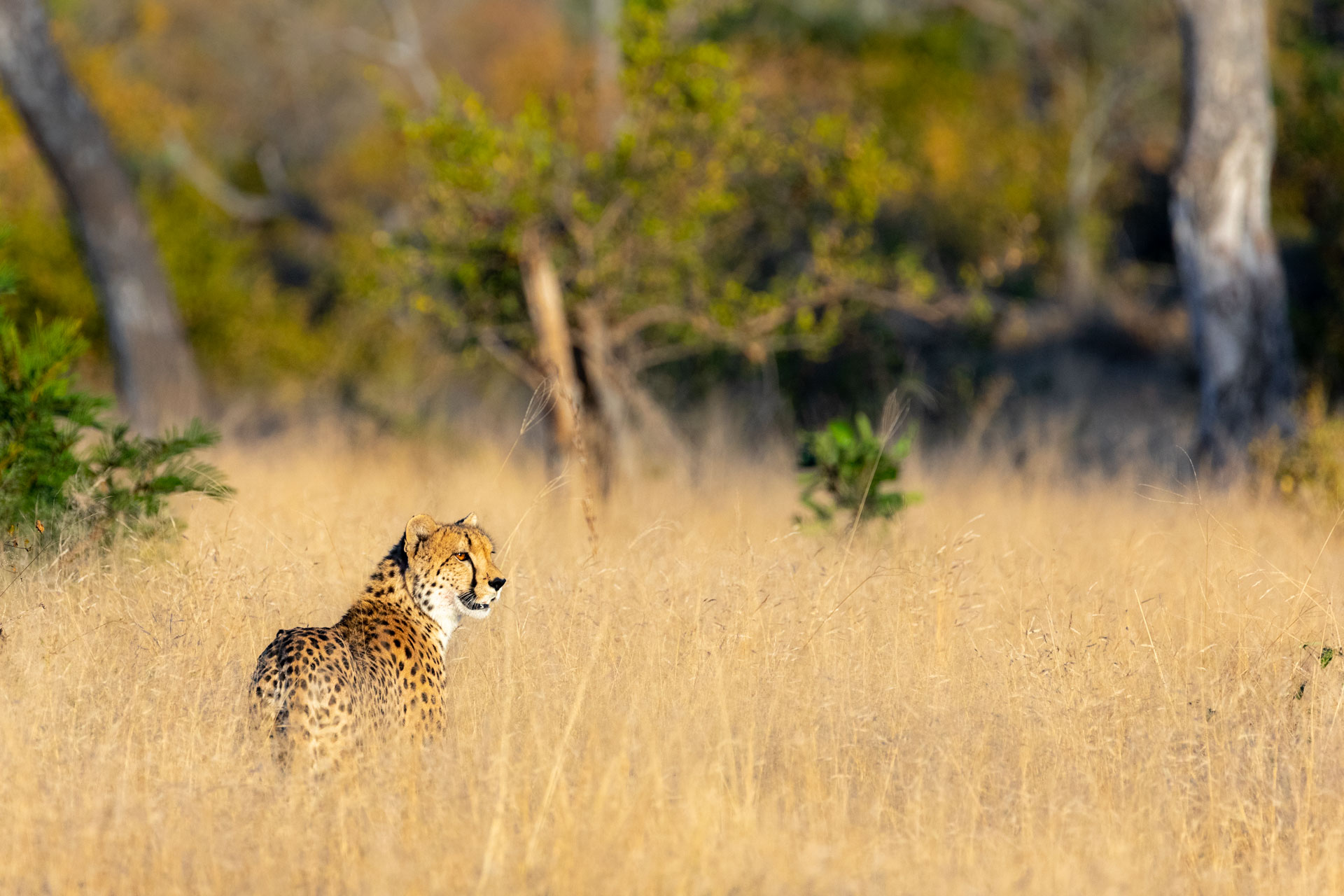 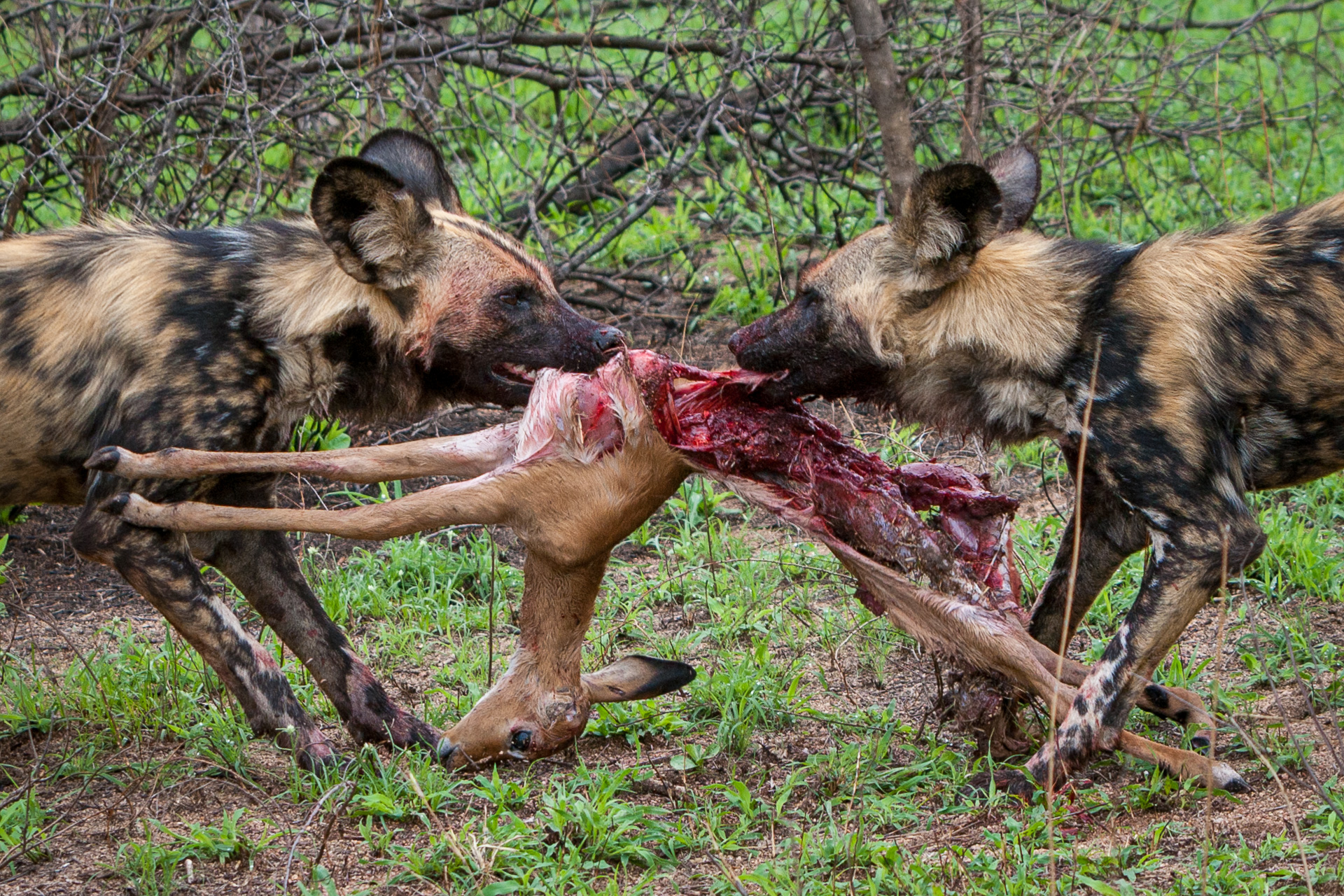 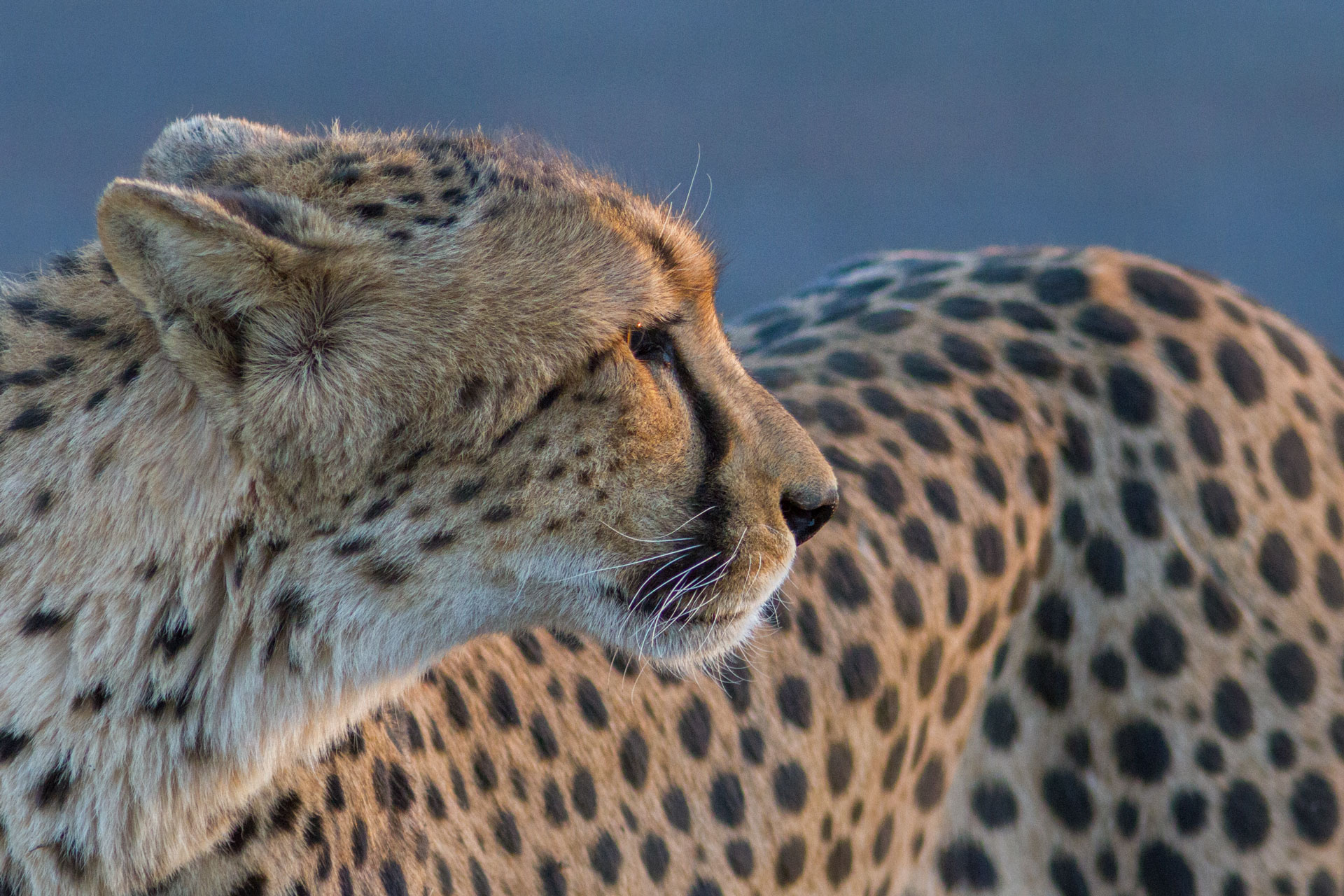 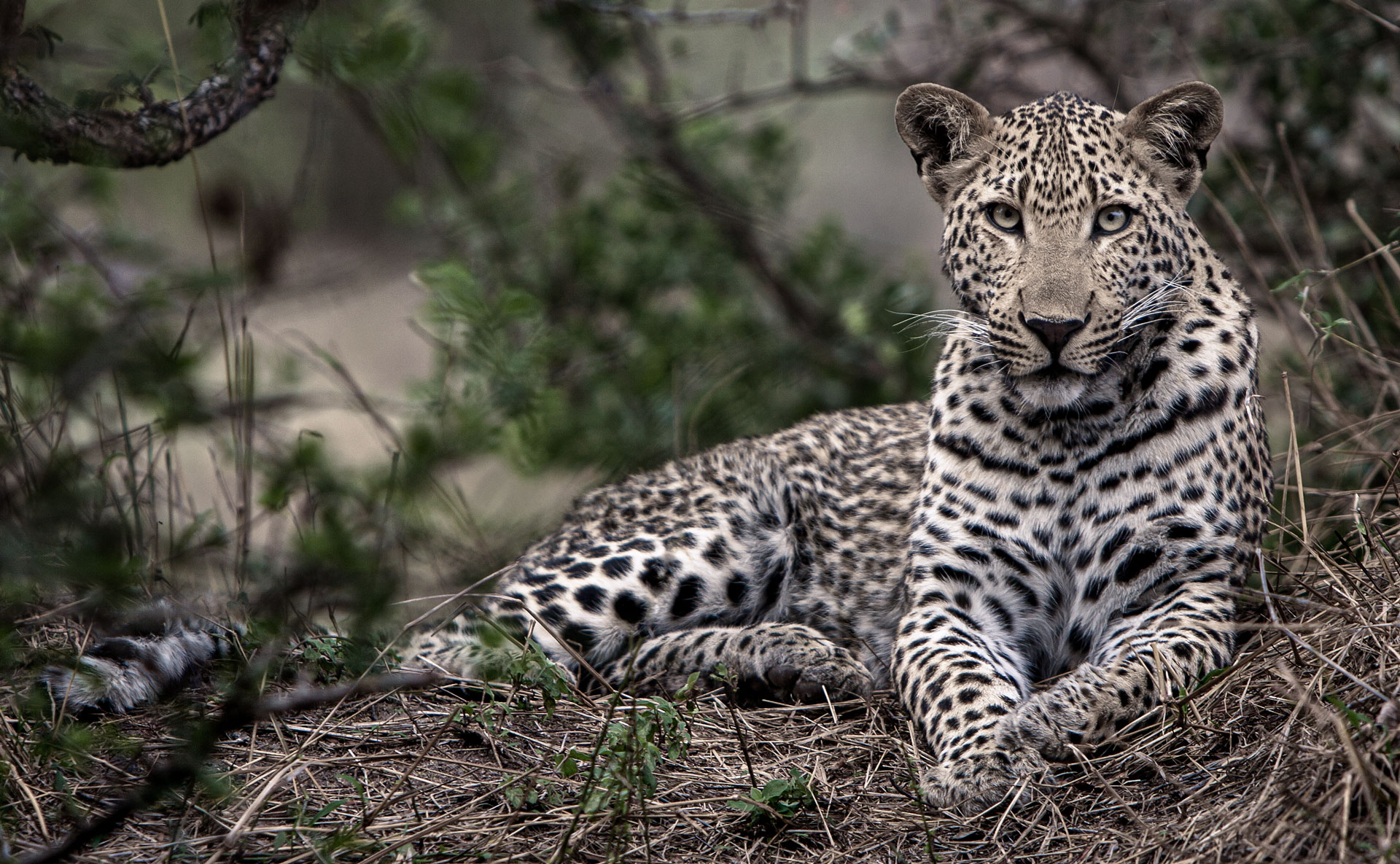 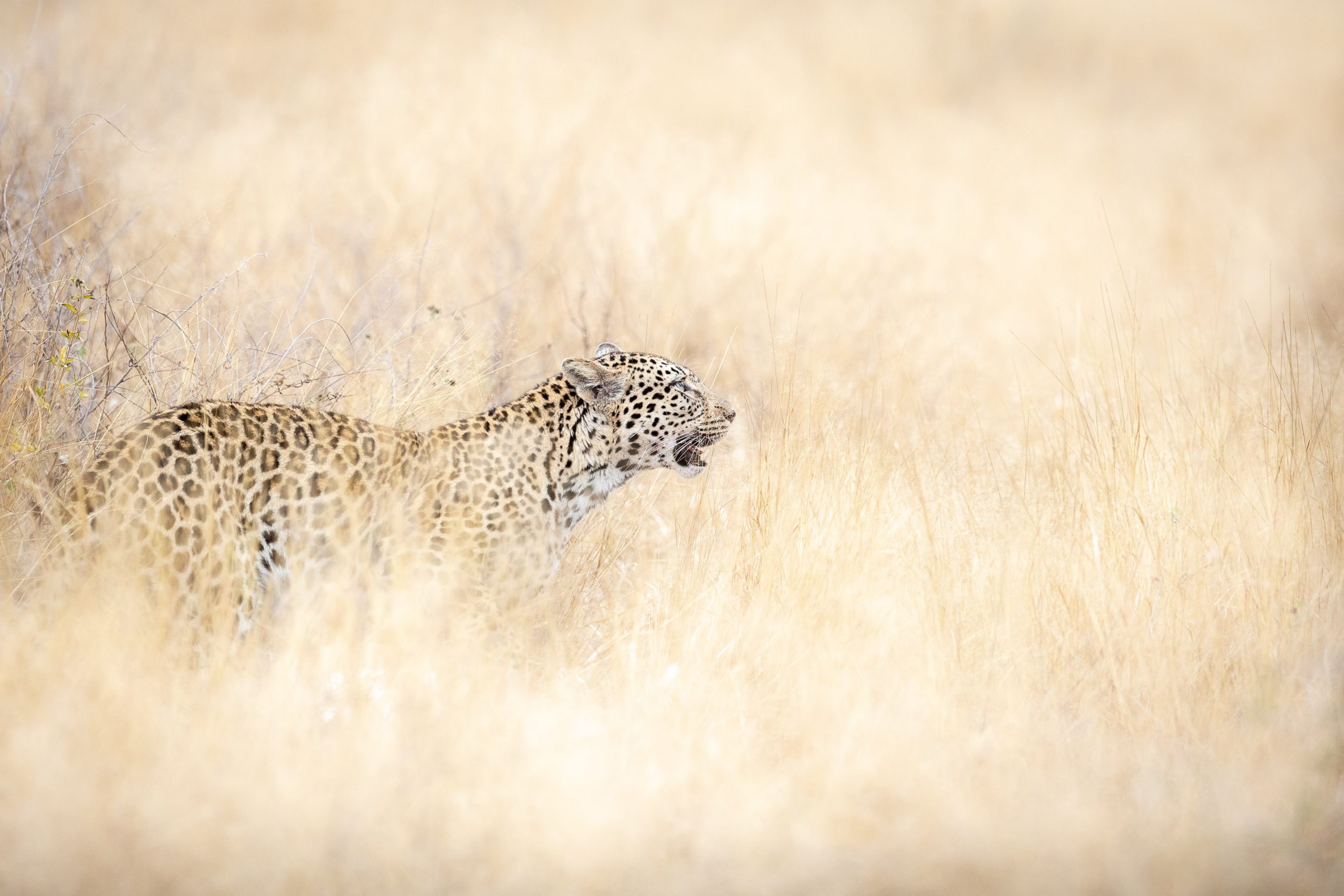 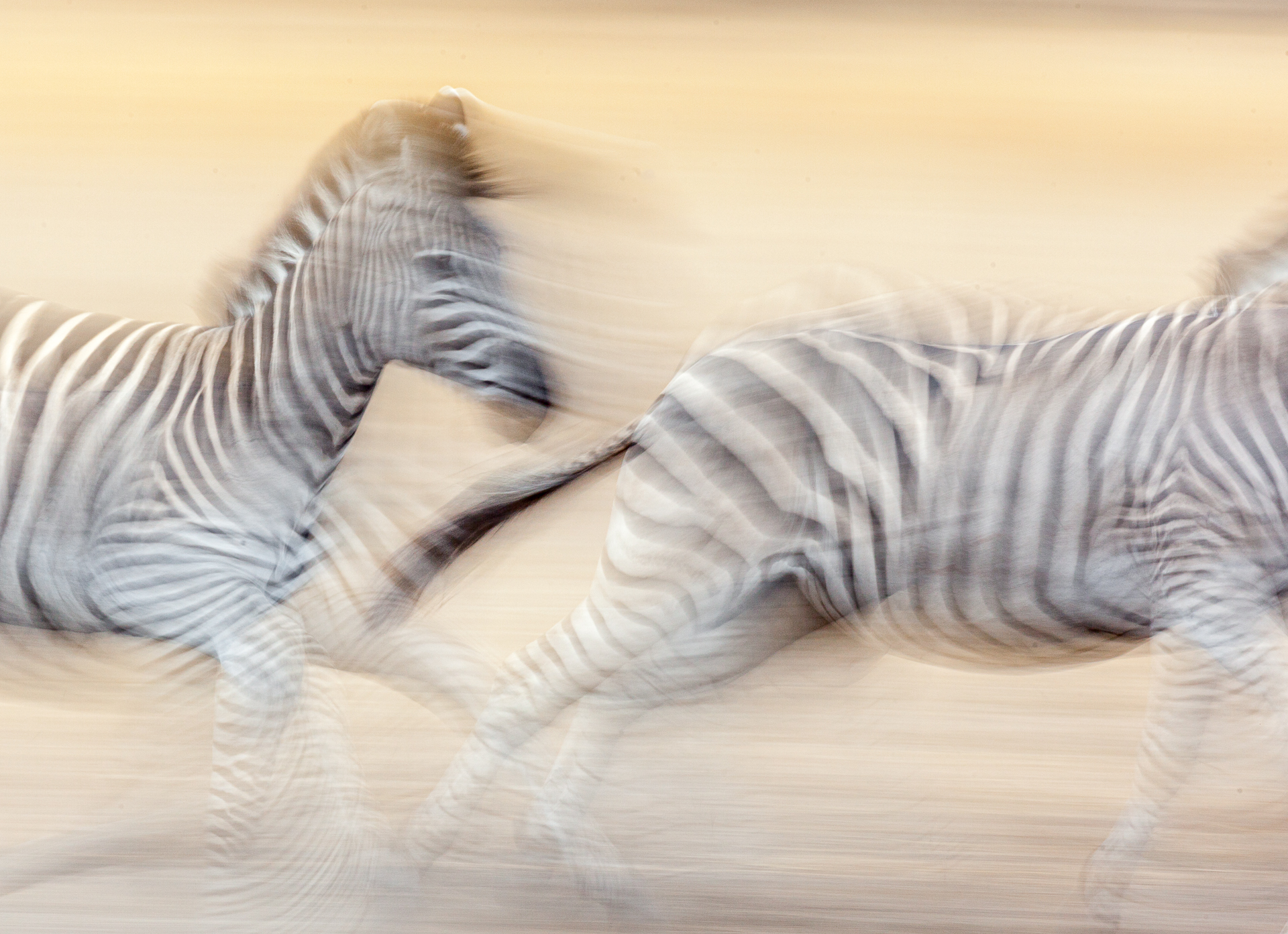 After meeting at OR Tambo International Airport, we will take a short 1 hour flight to the Sabi Sand Game Reserve. We will be met at the airstrip by a lodge representative and transferred to our home for the next 5 nights, Inyathi Game Lodge. After settling in our South Africa photo safari truly begins as we embark on our first afternoon game drive.

We will have two game drives each day, one which begins well before sunrise as we head out to make the most of the first golden light of the day and another which will see us in the bush from early afternoon until just after dark, giving us the opportunity to photograph the more nocturnal species.

In between drives Mike will provide image critiques and feedback, discuss different techniques and teach post processing workflows for those who are interested. Nights Inyathi Game Lodge

After a final morning’s game drive and another scrumptious breakfast, we will fly back to Johannesburg, where this incredible South Africa photo safari comes to an end. 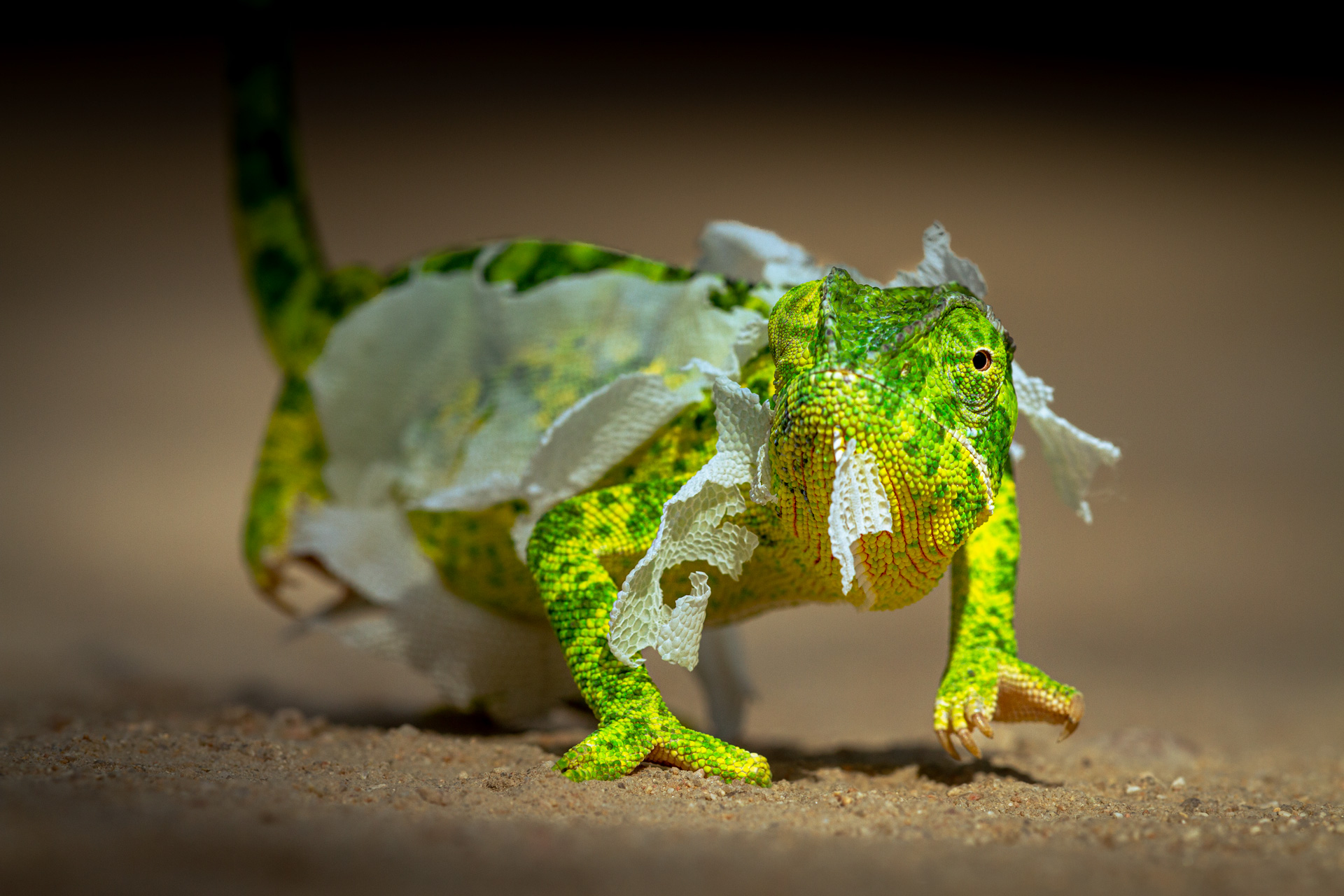 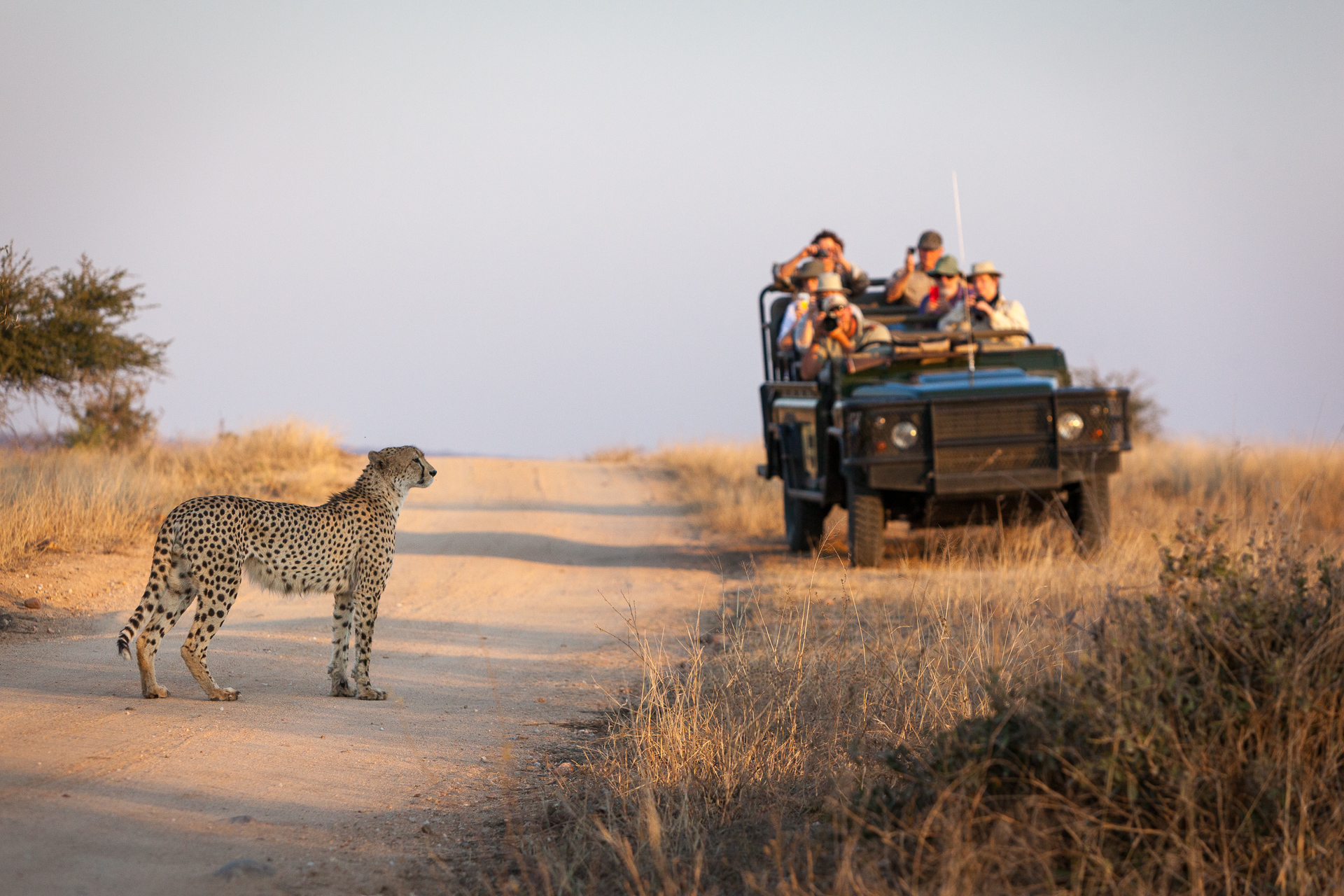 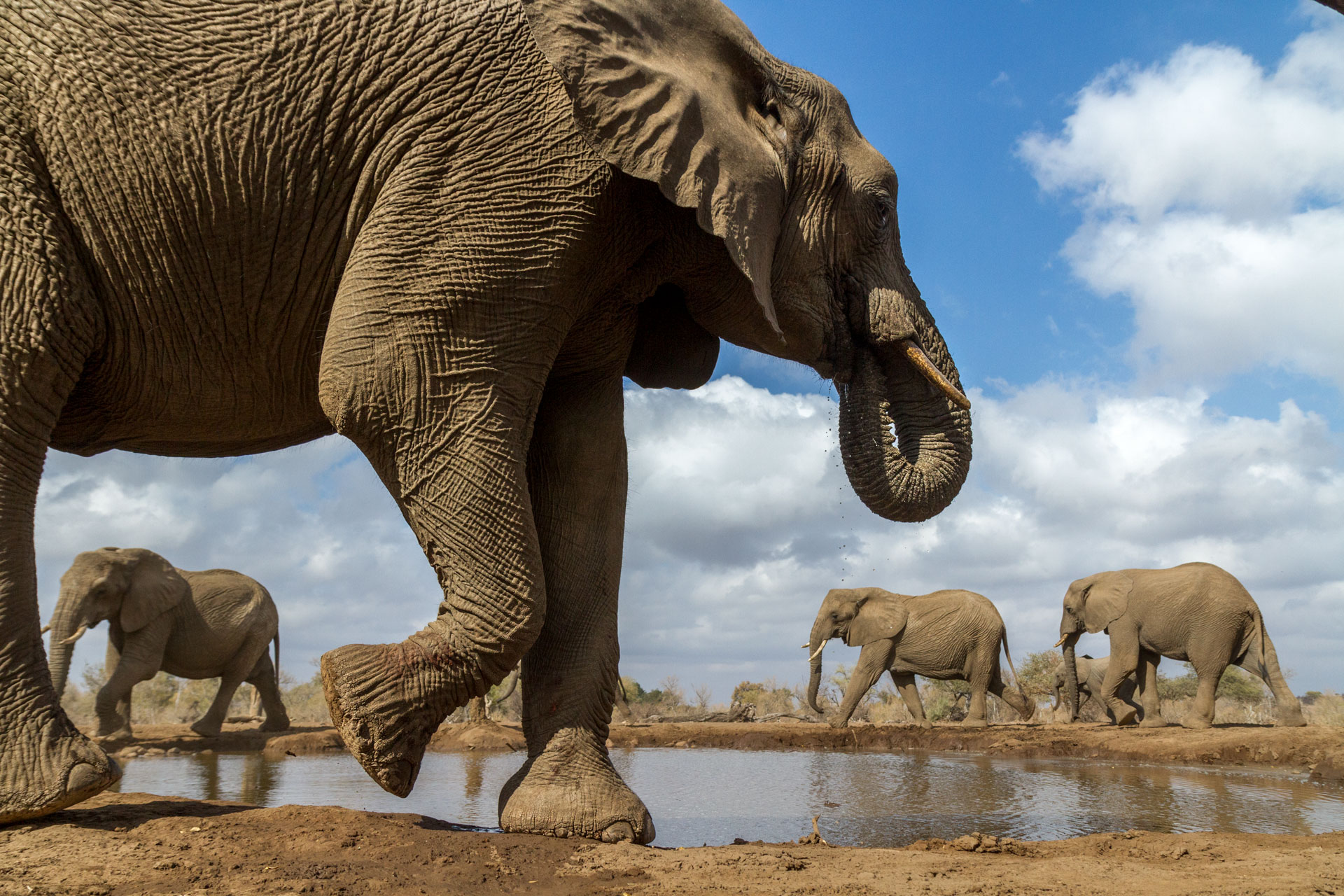 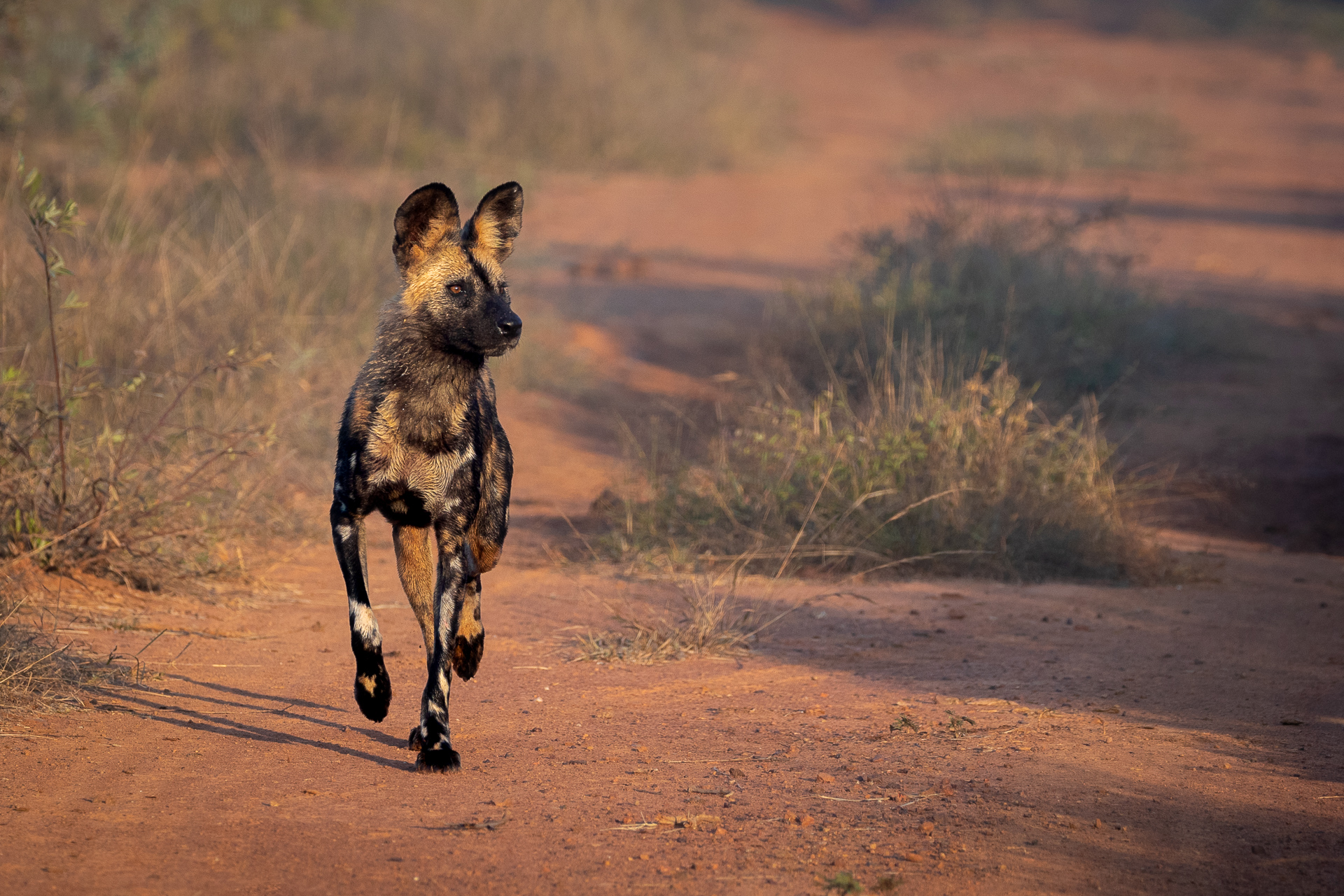